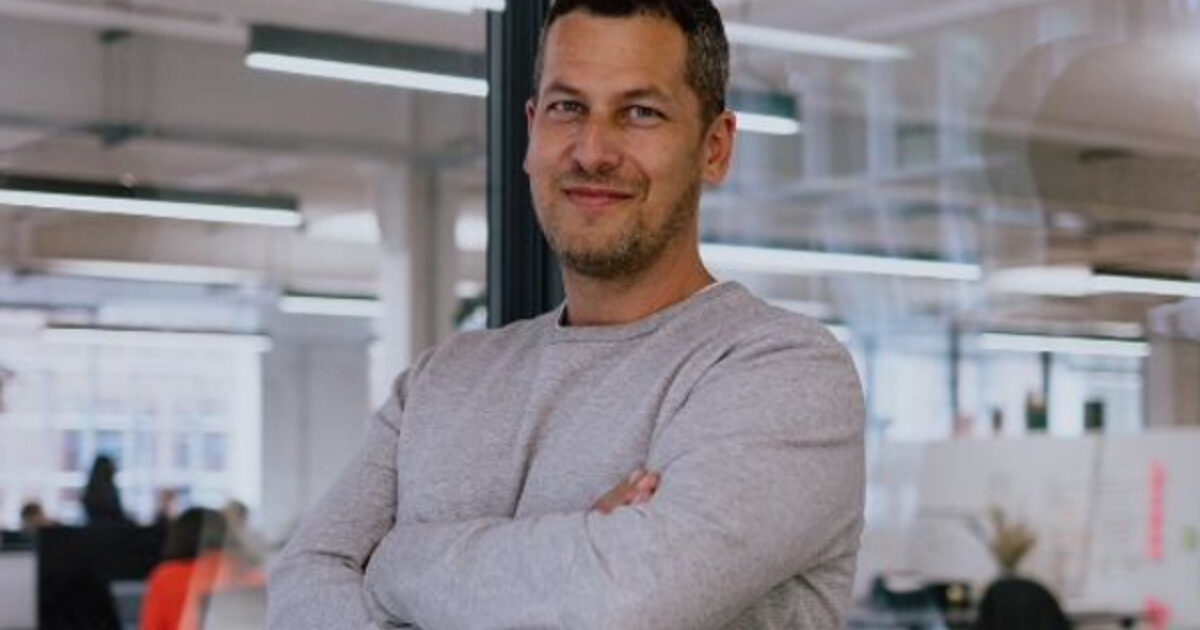 Twitter has been the dominant social network for global news media for over a decade. But with the events of the past few weeks, it faces the real possibility of going under.

I listened to Elon Musk live Q&A with partners and advertisers as he tried to allay concerns about the impact of Twitter’s layoffs on the security of Twitter content. He spoke of building new features quickly and that the number of users on the social network is actually increasing. At first glance, the average listener might have walked away thinking Twitter will be okay. But Twitter is burning.

While Musk was reaching out to brands and marketers, his first new product was launched — the much-touted $8 blue pay-for-verification tick. But things didn’t go the way Musk intended. Flanked by his chief of security, Yoel Roth, and chief of ads, Robin Wheeler, a vision for a safer Twitter was laid out at this live Twitter Q&A by the platform’s top team. Safety on the social network would be ensured by this paid “verified account” feature, as there is no possibility of toxic content appearing if verified users have to pay, Musk explained. How wrong he could have been.

The $8 blue tick system was introduced and brand attacks began almost immediately. Within 24 hours we were seeing “fake” accounts paying for verification and then changing their names to brands, politicians and sports stars causing all kinds of brand damage.

LeBron James had to make a statement that he wasn’t actually leaving the Lakers, pharmaceutical giant Eli Lilly’s brand team had to announce it wasn’t offering free insulin, and there were countless other examples. Twitter simply hasn’t been able to move fast enough to remove fake branding attacks, all made easier by making the blue tick available to fake Twitter accounts for a small fee.

It’s all about community for me, and right now the Twitter community is rocking. Rolling out new features to make money is all well and good, but there’s a reason it’s usually done in a careful and considered manner, rather than like Musk’s super-fast rollouts. When the community is shaken, they turn on you and move elsewhere. It takes far less time to ruin a reputation than it does to build one, as Twitter watchers see all too well.

So what should brands do? For now, my advice is to keep a close eye on them and actively manage their reputation on social media. That means constantly tracking mentions of brands and speakers on Twitter, while also exploring alternative networks that could be doing what Twitter used to do so well. There are many established alternatives to reach your audience depending on what community you’re looking for, including LinkedIn, Reddit, Instagram, and TikTok.

But it’s not just about brands engaging audiences. One of Twitter’s greatest attributes is that it has been the beating heart of the global media scene for over a decade. Many journalists and media now rely on Twitter to research and publish news. These journalists and media outlets are already exploring alternatives to Twitter, with Mastodon emerging as the front runner to replace Twitter as the journalist’s best friend.

Mastodon looks and feels a lot like Twitter and is already getting a huge amount of airtime in the broadcast media. It’s growing at breakneck speed, giving print media access to captivating audiences and offering broadcast media presenters the opportunity to solicit opinions live on air. It also allows them to delve deep into communities to research their stories. Like Twitter, PR professionals have the ability to directly intervene in the media cycle. What’s not to love?

The future of Twitter may seem at stake, but one thing is certain: journalists have realized the power of direct access to readers, listeners, viewers and brands. They will be moving to the best social networks that will allow them to follow in Twitter’s footsteps, so now is the opportunity for every PR person to experiment early while new networks innovate.

If you enjoyed this article, you can subscribe to our twice-weekly event and subscriber alerts for free.

Currently, every new subscriber receives three of our favorite reports from the PR industry.