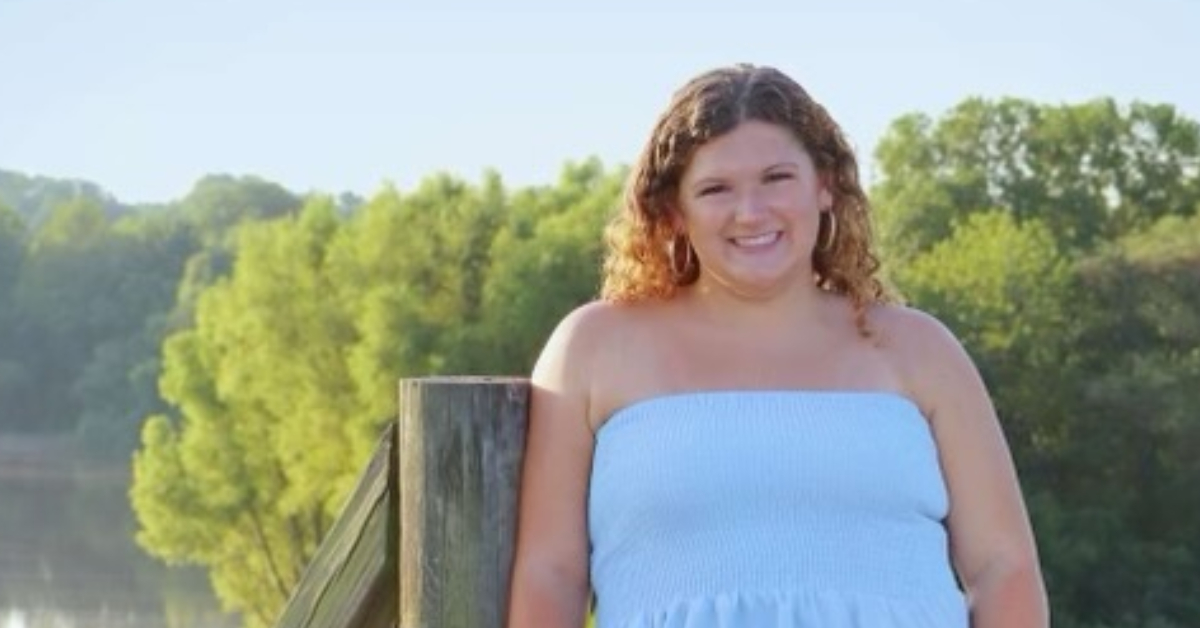 Faces of the Floods is a series from The Vicksburg Post that tells the stories of people affected by catastrophic flooding in the Yazoo Backwater area.

Harlie Beth Windham, a fourth-generation resident of Issaquena County, was 15 and 16 when the Yazoo Backwater Flood devastated her community.

While other kids prepared to leave school for the summer, apply for jobs, or complete college applications, Windham worked with her father (the recently elected Sheriff Waye Windham), spending hours sandbagging and on to supply their needy neighbors. It’s an experience she will never forget, Windham said, and one that forced her to mature faster than she thought.

“The flood of 2019 was probably the worst thing I’ve seen in Issaquena County in my 20 years,” Windham said. “It was very upsetting and something you never thought would have happened.”

Windham, who was a second year at the start of the seven-month flood, said her family’s home was one of the few residences spared by the floods. As such, she said, she was inspired by her father’s passion for community service and worked alongside him.

When she would normally have helped him with the work on her 2,500-acre farm, she was instead faced with new experiences and sometimes dangers. About 2,000 acres of farmland they normally planted were under water, she said, so the Windhams joined their neighbors in saving their homes and streets from the rising tide.

“We live about 10 miles from the levee, and it’s about 2 miles past the levee to the river, so everything was fine,” she said. “Now, as we neared the south end of the district, things got bad.

“Your normal summer as a kid would have been going to the lake, fun things, but I spent two weeks sandbagging in the Valley Park elevator,” she added. “That was my daily work. He called first thing in the morning to see who needed help, and for two weeks I struggled with people from Vicksburg, Issaquena County, Sharkey County and everyone who came.”

During the 2019 flood, the grain elevator in the heart of the Valley Park community became a hub of sorts for local residents and independent volunteers who came to help flood victims. Dump trucks loaded with sand would be hauled in, and the volunteers, working alongside National Guardsmen and prisoners, filled and distributed the sandbags like an assembly line.

Once a trailer or flatbed truck was filled with sandbags, Windham, her father and local government officials, among other things, hauled sandbags to homes in the area and helped build ring dikes around the homes.

A ring levee, as the name suggests, is a circular structure designed to keep water out and the land within the levee dry. But as Windham pointed out, it’s not as simple as stacking sandbags. A successful ring levee must be placed on top of a vapor barrier such as Visqueen and wrapped in a similar barrier to seal the levee for optimal protection.

Water will still inevitably break through the structure, so residents with ring levees are advised to have a submersible pump on hand to pump any water that breaches the levee back out of their garden.

“It had to be done,” she said. “I think the sandbags and us doing that were important to people because they had nothing else to protect them.”

Once, Windham recalled, she and her fathers took turns swimming underwater to save a parishioner’s home. The house, she said, was beautiful. But unfortunately it was in Fitler, a community bordering dikes, that was hardest hit by the 2019 flood.

“There was a man named Mr. Mack Shorter. He lived in a beautiful house and the water was finally high enough that we had to build dams,” Windham said. “Me and my father went down there and built a dike. The water was disgusting; you had no idea what you were in.

“But at one point we had to swim to get a Relift pump into his yard. Me and my dad took turns swimming underwater to clear the mud that had become clogged in it,” she added. “And we had to act so quickly because the water was slow to get into the house. I remember seeing his wife Ms. Hazel. She had put so much work into this garden and was so desperate.”

Though the memories of comforting her close friends who lost their homes and the mass destruction in the wake of the floods will stay with her forever, Windham says she still encounters people who are ignorant of the chronic have flooding in the southern Mississippi Delta.

Windham, a graduate student at Mississippi Delta Community College who studies precision agriculture, said she routinely has to explain the reality of life in flood waters in the South Delta.

“This year a girl from Arkansas and I were talking about flooding and she was like, ‘What to do?'” she said. “And I told her, yes, we had six feet of water flooding our fields and people’s homes. She was stunned that it even happened. She said, “I’m literally across the river from all of you, and I’ve never heard of it.”

“I was stunned that she didn’t know,” Windham added. “You kind of get the feeling that we’re not being heard enough. We are literally right across the river. You’d think people would know how awful it was. It doesn’t always suit you, but it’s always good to tell someone about it.”

If you or someone you know is a Southern Delta resident affected by the Yazoo Backwater Floods, email the Editor-in-Chief of the Vicksburg Post at anna.guizerix@vicksburgpost.com to share your story .