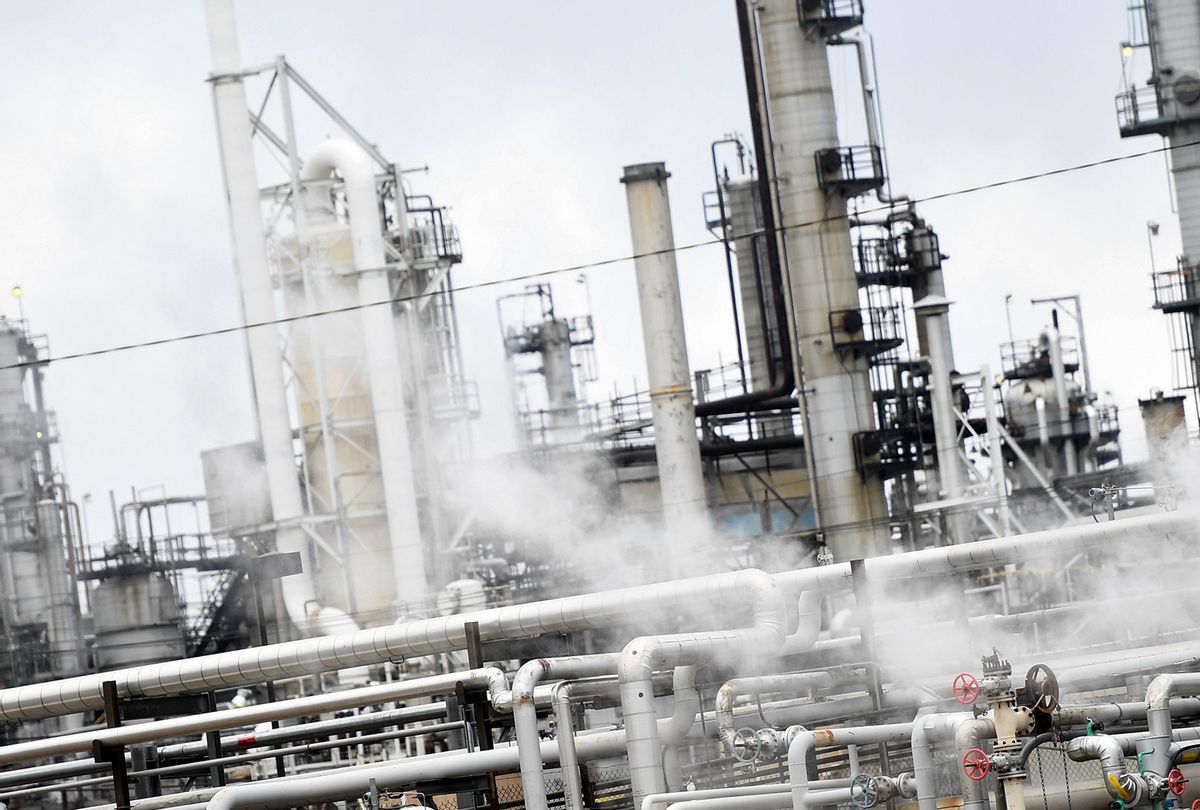 Russia’s war on Ukraine cast a shadow over meetings of world leaders at the G-20 summit in Bali and the United Nations climate change conference in Egypt this week.

The war has dramatically disrupted energy markets around the world, leaving many countries vulnerable to price spikes due to supply shortages.

Europe, worried about sustaining the heat through the winter, is bidding poor countries for natural gas and even paying premiums to divert tankers after Russia shut down most of its usual natural gas supplies. Some countries are restarting coal-fired power plants. Others are looking at ways to expand fossil fuel production, including new projects in Africa.

These measures are a far cry from countries’ commitments to curb fossil fuels just a year ago, and they are likely to further increase greenhouse gas emissions, at least temporarily.

But will the war and economic turmoil prevent the world from meeting the long-term goals of the Paris climate agreement?

There are reasons to believe that this may not be the case.

The answer depends in part on how wealthy countries respond to a focus of this year’s climate conference: delivering on their pledges in the Paris Agreement to help low- and middle-income countries build clean energy systems.

A key lesson many countries are learning from the ongoing energy crisis is that the transition to renewable energy needs to be accelerated.

I work with countries on updating national climate pledges and have been involved in assessing the compatibility of global emissions reduction scenarios with the Paris Agreement. I see that the energy crisis is affecting countries’ plans in different ways.

Around 80% of the world’s energy still comes from fossil sources. The global trade in coal, oil and natural gas has resulted in even countries with their own energy supply being hit by exorbitant prices. In the US, for example, natural gas and electricity prices are higher than normal as they are increasingly tied to international markets and the US is the world’s largest exporter of liquefied natural gas.

However, Europe also has a growing supply of renewable energy, which has helped cushion some of the impact. A quarter of the electricity in the European Union comes from solar and wind, avoiding billions of dollars in fossil fuel costs. Global investment in the clean energy transition increased by about 16% in 2022, the International Energy Agency estimates.

If Russia’s invasion of Ukraine is a wake-up call to accelerate clean energy transitions in wealthier countries, the situation in developing countries is much more complex.

Low-income countries are being hit hard by the effects of the Russian war not only through high energy costs, but also through a drop in grain and cooking oil exports. The more these countries depend on foreign oil and gas imports for their energy supply, the more exposed they will be to the global market turmoil.

Renewable energies can reduce some of this burden.

The cost of solar and wind power has fallen dramatically over the past decade and is now the cheapest source of energy in most regions. But progress in expanding access to clean electricity has been set back by the war. Borrowing costs can also be an obstacle for low-income countries, and these costs will rise as countries raise interest rates to combat inflation.

Under the Paris Agreement, wealthy countries were supposed to deliver on their pledges to provide $100 billion a year for climate finance, but the amounts actually provided fell short.

To meet the Paris Agreement targets, coal, oil and natural gas consumption must fall drastically over the next decade or two. International cooperation will be needed to help poorer countries increase energy access and transition to low-carbon development pathways.

A number of developing countries have fossil fuel resources of their own, and some in Africa are calling for increased production, though not without resistance.

Without a strong alternative in the local context for sustainable energy resources, and with wealthy countries struggling for fossil fuels, developing countries will exploit fossil resources just as the richest countries have done for over a century. For example, Tanzania’s Energy Minister Jan Makamba told Bloomberg during the UN climate conference that his country expects to sign deals with Shell and other oil majors on a $40 billion project to export liquefied natural gas.

While this overlapping of interests could be a boost for some developing countries, it may also pose future challenges.

Stimulating the construction of new fossil fuel infrastructure in Africa – likely to be slated for Europe in the short to medium term – may help alleviate some near-term supply shortages, but how long will these customers need the fuel? And how much of that income goes to the people of those countries?

The IEA assumes that demand for natural gas will stagnate until 2030 and demand for oil and coal will fall, even without more ambitious climate policies. Any infrastructure built today for short-term deliveries risks becoming a stranded commodity, worthless in a low-carbon world.

Encouraging developing countries to take on debt risks to invest in the extraction of fossil fuels that the world has no use for would potentially do those countries a great disservice and exploit them for short-term gains.

The world has made progress on emissions in recent years, and the worst predictions of warming from a decade ago now seem highly unlikely. But every tenth of a degree has an impact, and the current business-as-usual path still takes the planet toward warming levels with hard-to-imagine climate change costs, especially for the most vulnerable countries. The results of the climate conference and the G-20 summit will shed light on whether the global community is ready to accelerate the transition.

This article was republished by The Conversation under a Creative Commons license. Read the original article.