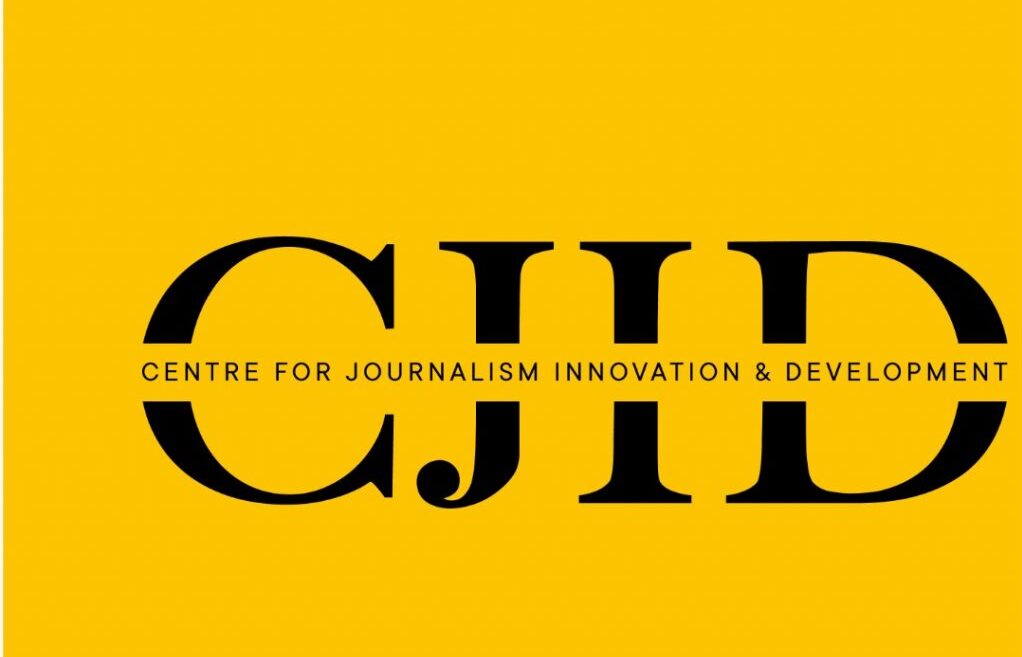 That Center for Innovation and Development in Journalism, CJID, is pleased to announce the finalists of the 2022 Alfred Opubor Next-Gen Campus Reporter Awards. The awards ceremony, scheduled for Friday December 2, aims to celebrate and inspire outstanding campus journalists who highlight social issues and contribute to solutions through storytelling.

After six weeks of rigorous selection and review of entries by a five-person panel of judges drawn from academia, newsrooms and media development, 25 outstanding entries were selected as the best in nine competitive award categories.

This year’s edition of the awards generated 164 submissions from campus journalists at 53 colleges in Nigeria. The Southwest region generated the most entries with 74, followed by the Northwest with 38, North-Central with 21, South-South with eight, and Southeast and Northeast with six entries each.

The Next-Gen Campus Reporter Awards are named after the late Alfred Opubor in honor of his pioneering contributions to journalism. Professor Opubor was Nigeria’s first professor of mass communication. The first edition of the awards took place in 2018.

The first place winners and overall best campus journalist of the year will be announced on December 2nd at the Treasure Suites Hotel, Central Business District, Abuja.

Below are the price categories:

The top three finalists for each category and their entries are:

Best Budget Tracking/Procurement Story:
i) Abdulwasiu Mujeeb Idowu (In Sokoto’s multi-million dollar factory school that has been rotting away for years)

i) Omoniyi Jeremiah Oluwaferanmi (#EkitiDecides: Daniel in the Lion’s Den)

ii) Taiwo Fatola (#OsunDecides: I was a witness while Osun decided)

i) Adebayo Abdulrahman (Fact check: No, Buhari did not lift 10.5 million Nigerians out of poverty in two years)

ii) Muhammed Bello Buhari (Fact check: how true are some claims made by Peter Obi on Channels TV’s Politics Today?)

iii) Muktar Balogun (Is Lagos the largest economy in Africa? Fact-checking Tinubu’s claims on the governorship)

Sports Journalist of the Year:

i) Confidence Chibueze (Uyo Township Stadium, now a shadow of its former self)

About the Next-Gen Campus Journalism Project

Since its inception in 2017, the CJID (formerly the Premium Times Center for Investigative Journalism, PTCIJ) Campus Journalism Project has continued to build the capacity of campus journalists by empowering them in the Nigerian media industry. Campus Journalism is present in over 30 universities in Nigeria, Ghana, Sierra Leone and Liberia.

The project has guided students with a burning passion for journalism to successfully navigate Nigeria’s media landscape by training them in basic news reporting, data journalism, fact-checking journalism, investigative reporting, media ethics, gender reporting and the evolving media business model. Trained campus journalists are mentored and encouraged to publish their work on the Campus Reporter platform and other respected local and international mainstream media platforms.

Support the honest and credible journalism of PREMIUM TIMES

Good journalism costs a lot of money. But only good journalism can ensure the possibility of a good society, accountable democracy and transparent government.

To continue to have free access to the best investigative journalism in the country, we ask that you consider a humble contribution to this noble cause.

By contributing to PREMIUM TIMES, you are helping to keep journalism relevant and ensure it remains free and available to all.